In my estimation, 031 Choppa is one of, if not the most, talented artists of the next crop of artists we have in the country. Listing Sjava and Anatii as his main influences, it comes as no surprise to see the versatility in his production. Last year he released a genre-fluid album titled Kwamashu To Ejozi which was well received by his core audience, however, it was largely unheard by the broader mainstream audience.

He recently posted an IG live session where he was in the studio with Yumbs cooking up some of the smoothest frequencies you can come across right now. The duo can be seen fine-tuning the intro for the EP, which will be dropping on the 11th of this month, so we won’t have to wait too long for the product. Check out the live below. 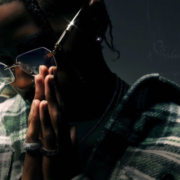 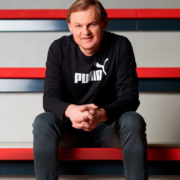