Popularly known as Frank Casino to the music followers and associates, many people don’t know the born and bred Tembisa artist, Nhlanhla Tshabalala who started making music in 2004 with his homies as a hobby. Nhlanhla had no intentions of venturing into music until late in high school when he would continue making music for fun with musician friends – this was the birth of Frank Casino.

Frank Casino would face the trials and tribulations for many years like any other upcoming artist that face such barriers when trying to make it out into the mainstream industry. It was in April of 2016 where we would be introduced to the individual named Frank Casino with his first radio single “Whole Thing”, which became a commercial success, produced by D’Artzit & co-produced by Dellz – This was the official birth of the brand name, Frank Casino.

2016 marked the year for Frank Casino as a breakout artist, as he got a co-sign from of the biggest artist’s at that time, Riky Rick (who was the pillar of the youth and a catalyst of change), which became the “Whole Thing” remix, that set the tone for Frank Casino’s career – Making him the artist to lookout for during that year.

Fast-forward to 2017, Frank Casino was extremely active in terms of single drops and later that year he released a single with A$ap Ferg titled, “Low” which was a huge moment in his career and then followed it up the following year (2018) with his first EP, “Heroes Of Tomorrow”, that featured Cassper Nyovest, Major League DJz and Skull-E.

And that was the end of an exciting run. Frank Casino had gone on a hiatus. Perhaps one can assume that everything came at the rapper to quickly and he never gave himself the time to let it soak in – This happens to a lot of artists and can be extremely underwhelming, which can be an leading factor to drug abuse or depression, that’s why it’s so widely addressed.

2020 became a year that Frank Casino made his return with the single, “Block Hot” and later released a freestyle called, “I Cannot Lose”, which sadly did nothing for his return. It would be in 2021 where we would hear Frank Casino once again on his song, “Forever” that featured the late rapper, Riky Rick.

It’s the year 2023 and it promises to be an exciting year for music lovers and one artist who we can possibly see the return of is Frank Casino. This rapper is still an exciting prospect because he hasn’t fallen off and he is yet to release his promised debut album because Cino has a truck load of unreleased music. Which is rare for any artist to hibernate and still remain with the hype from their breakout.

Last night the rapper shared an exciting snippet on his Instagram story and provided lyrics to read along to. Frank flexes his ability to still play around with words as his choice of words are deliberately to highlight a bar in each sentence. Frank Casino has been spending his days in studio and was recently in a studio session with the musical wizard, Zoocci Coke Dope – So it’s exciting and promising to expect a full length body of art from the Tembisa bred rapper, Frank Casino as the re-introduction to the public figure. 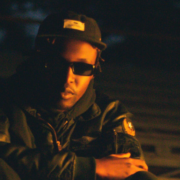 Espiquet Is Reflective On New EP, “Crazy How Time Flies” 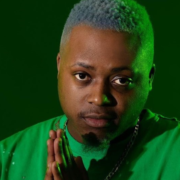 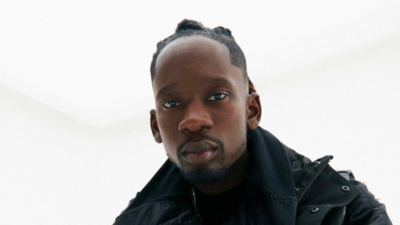 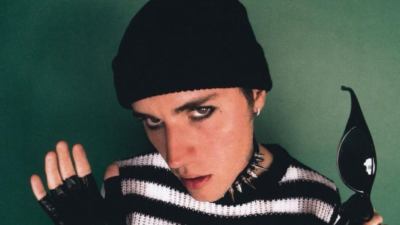 Hipnosis Songs Capital confirmed that on Tuesday the purchase of the catalog following the rumours ...