Today’s banger, ‘Birds Chirping’ is the sixth song from Still Up All Night, American artist and producer Eli Sostre’s debut album. The body of work was released in 2016, but I was introduced to it in 2017 by a classmate back in high school. ‘Bird Chirping’ is essentially a song about Eli confronting his nightmares and pleasures of being with a woman who enjoys the perks of the fast life. “Birds chirping in the night, I remember all the nightmares, Say I love her and she might care” he sings. Listen to our banger of the day below: 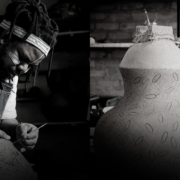 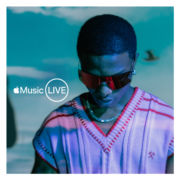