A-Reece has been particularly active this year in terms of his musical output with him releasing a joint tape with his older brother (Jay Jody) titled, heaveN caN waiT: thE narroW dooR, vol. 1 alongside a few guest appearances.

For this single, he partnered with the talented Alex native Marcus Harvey to handle hook duties. The production of the song carries a laid-back nature and the essence of a cypher. With a brief runtime of 2 minutes and 27 seconds, which is short by even today’s standards, you cannot blame me for feeling that way. Despite the freestyled nature of the song from both Marcus Harvey and A-Reece, the song is not void of meaning. A-Reece’s verse touches on the hardships of growing up in his community when he raps, “Where I’m from they raise them sticks/Better than they raise them kids/Doing what their fathers did/Those n***** no longer live.”

Hip-Hop has never been short of tales of hardships, but I credit A-Reece for honing in on his storytelling by showing us flashes of his neighbourhood and how he had to overcome the pressures that came with it. I was particularly impressed with how he condensed the many conversations he had with his mother in a way that doesn’t strip them of their meaning. Listen to “Dreams” below. 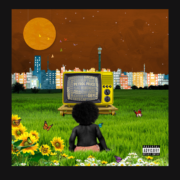 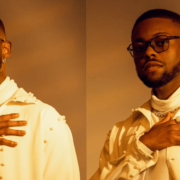