A$AP Rocky has been working this year with him as one of the people that has stuck to his sounds and it working for him showing that he is the one who actually makes the rule. Sh*ttin’ Me is the title of A$AP Rocky’s new song and it is featured on Need For Speed Unbound. Lord Flacko teased the song prior to the release day of the track with pictures of him wearing racing-inspired gear.

It has a crazy beat that we know A$AP Rocky for. In the song, he strongly expresses how he is feeling as well as the flex of people, in a rhythm and flow that crazy as the beat sounds. Since the release of his last project TESTING in 2018, fans have been anticipating the release of his next release which will be named Grim hopefully A$AP Rocky will release it soon. To listen to ‘Sh*ttin’ Me’ click below: 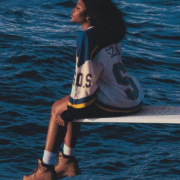 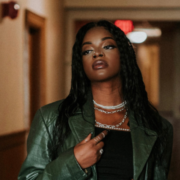 Valerie Omari Announces Her Sophomore EP With Lead Single “If I Tried” Feat. The Rabbi Himself