The American Music Awards (AMAs) recently dropped their nominees for 2022 and Afrobeats was officially introduced as a dedicated category that recognises the Afrobeats genre on the platform. This new category is called ‘Favourite Afrobeats Artist’.

Its being reported that this is actually the first major US-based music award show that has officially recognised African artists with a niche genre approach, Afrobeats in this case. The nominees for the 2022 AMA ‘Favourite Afrobeats Artist’ are; Burna Boy, CKay, Fireboy DML, Tems, and Wizkid who are all Nigerian artists meaning no Ghanaian acts were nominated even that region is notably also credited as being a founder of the genre alongside Nigeria.

Afrobeats isn’t the only new category that was added though as the K-Pop genre was also added called ‘Favourite K-Pop Artist’. Fans of Afrobeats artist can now vote for their favourite stars who have been nominated. Unfortunately, for the category’s debut, no Ghanaian act was nominated. 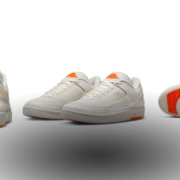 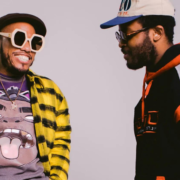