Anatii has just announced that he is in “album mode”… This is the latest creative update we’ve gotten from him since the release of his ‘PUNISHER’ reflective freestyle. After the release of ‘PUNISHER’, we did kind of absorbed the moment as one that would usher in his next musical chapter and this announcement just confirms the curiosity we had.

And considering that part of the description for ‘PUNISHER’ mentions that it is “a symbol of detachment from the status quo which will be paving the new ways of creating and identifying one’s worth” it’s clear that the wave that Anatii is on will be something unprecedented to certain degree. 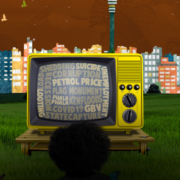 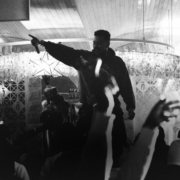 AKA Hypes Up Upcoming Release of “MASS COUNTRY” Experience