Anatii has become somewhat of an enigmatic figure since his recluse in 2018 and his absence from the game has left an unfillable & unmissable void. We had hope that the electronic bushman would be making his long-awaited return to the game when he announced that he would be releasing a song, along with a cover art of a dark figure. The single turned out to be music which he chose to distribute as an NFT titled “Punisher” and 888 variations of the NFT were minted. If you would like to know more about that you can click here.

Anatii has been particularly cryptic in his communication this year, from random IG Live and stories to the release of his NFT and now, this single announcement. He has provided no snippets as of yet, however, we do know how Lookatups will be featured on “AMADLOZI”, but I guess this is as much as we will get from the Electronic Bushman. 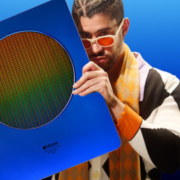 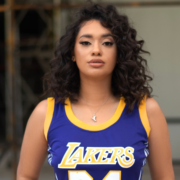