Sza has been milking this opportunity in every way possible by releasing different versions of her trending hit ‘Kill Bill’. This time she is back with an acoustic version and we are all for it, this version gives out a sadder feeling to it making her sound more ethereal. This will be the fourth version she has released prior to the first three she had already released which were the speed-up version, the instrumental and the vocals. She also released the behind-the-scenes video for the ‘Kill Bill’ music video.

Sza has also been breaking records with SOS and has become the first female with 10 or more songs from an album that is featured on billboard hot 100 for 6 consecutive weeks. To listen to the acoustics version of ‘Kill Bill’ click below: 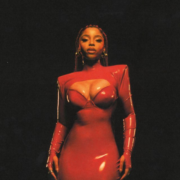 Chlöe Announces Her Debut Album “In Pieces” Dropping In March 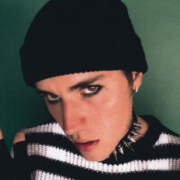