Mr. Money with the vibe right now – Asake has finally released the official tracklist for his upcoming debut album after months of teasing and releasing singles. The album is titled “Mr. Money With The Vibe” and it has a total of 12 songs and only two features. From this tracklist, three singles have been released namely “Sungba” featuring Burna Boy, “Peace Be Unto You” and “Terminator.”

The album is set to be released in a week, on the 09th of September. Keep your eyes glued to this website for further updates and the album review. In the meantime listen to the released singles. 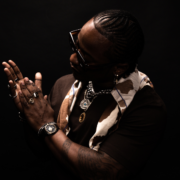 Priddy Ugly’s Earth Era Finds Him In Rare Form With The Release of His Latest EP, “MUD” 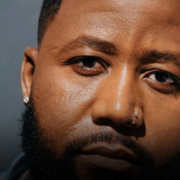 Cassper Nyovest responds with “4 steps back”