Former US president Barack Obama’s music taste is one that is held in high regard because which other former president is as culturally tapped in as Brack Obama. It seems as though the African wave has hit the Obama residence with a host of African artists featuring on the playlist including big names like Tems and Burna Boy, as well as emerging talents like Koffee, Sampa The Great and BNXN.

Of course this wouldn’t be an Obama playlist without the likes of Kendrick Lamar, whom he has on numerous occasions shown love, alongside other household names like Drake and Beyonce. Despite his love for the current and future generations of artist, there is still a clear adoration for classic artists with songs like Aretha Franklin’s “Save Me” and Rakim’s “When I B on Tha Mic” making the playlist. However, there are some songs that don’t quite seem to fit in with Obama like… Lil Yachty. In any case, enjoy the official Barack Obama Summer 22 playlist below. 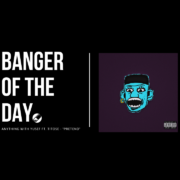 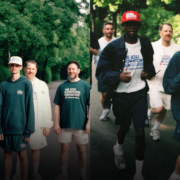 ThisisNeverThat and New Balance Are Bringing Us Yet Another Collaboration