Beyoncé released her seventh studio album titled Renaissance on the 29th of July 2022 and this pop/dance body of work is nothing short of perfection, I mean it’s Beyoncé after all. This past weekend she attended the WACO Theater‘s Wearable Art Gala where she unintentionally announced the Renaissance world tour by auctioning a luxurious concert ticket package during the charity event. With this announcement being inadvertent, Beyoncé is yet to officially announce or comment on the tour.

The concert ticket package is said to detail that the auction winner would receive two First Class International United Airlines Polaris tickets, a three-night stay at a Marriott hotel and two tickets to the tour in a city of their choosing. Valued at $20,000 (R363,182.90), the auction item also included a backstage experience with Beyoncé’s mother, Tina Knowles-Lawson. Her website now alerts visitors to register for email or mobile updates in regard to the album, to stay in the loop visit her website and sign up. 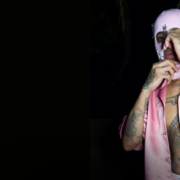 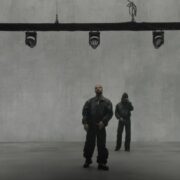