Blxckie recently released a tape titled THE4MULA, which was a stark contrast to his R&B inspired 4LUV era. For long-time followers of Blxckie, THE4MULA sees him go back to his bass-heavy trap roots which initially gained him widespread respect within the underground Hip-Hop community.

With a number of bangers on THE4MULA, we were all left guessing which song would receive the visual treatment and, without warning, we received the music video for “investigate”. The @moralepablophala_ directed music video carries an endearing charm with scenes of Blxckie and Scumie interacting with school kids in their investigation into the disappearance of K1llbrady – A nice touch to the storyline of the music video. Watch the music video below; 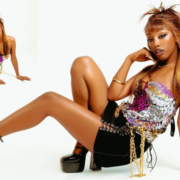 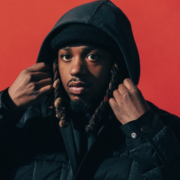 Metro Boomin Working on New Music for Spider-Man: Across the Spider-Verse