Breaking the mould of what an African artist ‘should sound like’, BRYAN THE MENSAH incorporates a range of genres from Pop to Alternative Hip Hop. “Until I see You(Anopa Tututu)” was on BRYAN THE MENSAH’s 2021 Road To Hastafari album, and it is the epitome of a modern African Pop song that is built for the Tik Tok machine. Today, BRYAN THE MENSAH released an acoustic version of “Until I See You”, and although the song isn’t new, the acoustic version feels like its own unique listening experience because the vocal range of BRYAN THE MENSAH and TiTi Owusu get the opportunity to take centre stage. Listen to “Until I See You(Anopa Tututu) [Acoustic Version]” below. 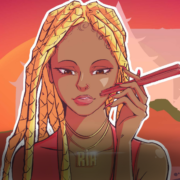 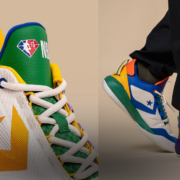