Burna Boy dropped the music video for ‘It’s Plenty’ one of his biggest songs off his recent album. The music video captures the essence of the song and shows his current state, it is an aesthetically pleasing music video where we get to see a glimpse of his lifestyle, it fits the meaning of the song where we see him enjoying himself. The music video started with Burna boy at a concert talking to the people there.

make sure the camera angles are right man, this has to be the f*cking best video in the world, so I need you guys the f*ck up

For a second I thought it was a live music video but it quickly switches and begins again at a barber shop where it looks like he is getting a haircut as well as the people around. We also see him at a carnival event and we also see him giving out ice cream inside the truck. The music video is light and fun everyone seems to be having a good time including Burna Boy making the music video fits the essence of the song perfectly, from him being appreciated by his fans at various concerts to him enjoying himself throughout the music video. To watch Burna Boy’s ‘It’s Plenty’: 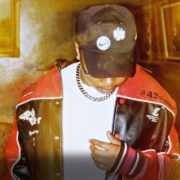 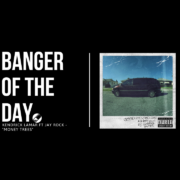