After many fans where questioning when Cassper Nyovest would be bringing back his history-making FILL UP live experience again, over the weekend the man himself shared some concrete good news that has gotten the said fans very excited…

Well, about 2 days ago, Cassper Nyovest officially announced the return of FILL UP which he will be hosting back in his hometown of Mafikeng, Mmabatho stadium specifically (which is a walk away from his grandmother’s home) on December 3rd. This news was shared by him with what looks like an official promotional artwork of the upcoming concert.

This stadium is a walk away from my grandmother’s house where I grew up. This is Full Circle for me!!!

Tickets for the concert are already on sale with tickets ranging from general stand prices to golden circle ones. In his caption about it, Cassper Nyovest expresses how this will be a “Full Circle” moment for him… To bring FILL UP back home that is, especially when you reflect on his artistic journey. 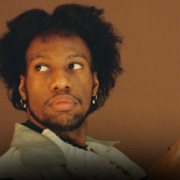 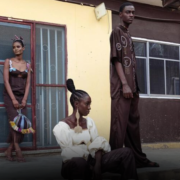