Teased at the Galaxy 947 Move event sponsored by Samsung mobile earlier this month, it seems like the event attendees enjoyed the teaser that Cassper Nyovest served for the first time on stage;

With his return to the hip-hop music scene, Cassper Nyovest has been dropping quite a lot of music this year. From his controversial verse on Ooh Aah by PA Fakaloice, to dropping 4 Steps Back; Put Your Hands Up; Pardon My Arrogance and now “Bana Ba Stout”.

Initially teased on on Tiktok and Instagram accounts, it seems like fans and lovers of hip-hop weren’t impressed with the snippet, suggesting that Nyovest should go back to the drawing board, and some simply saying he should take a 2 year break to find new inspirations and focus on his business ventures and his family – Spicy much!

The artist of the decade, Cassper Nyovest continues to block out the noise and insists on releasing this new single titled, Bana Ba Stout, by announcing the official release date, which will be this Thursday, the 17th of November at 16h00. The single will be accompanied by a visual representation.

Dropping on Thursday at 4pm: Click on the link and pre-add Bana Ba Stout https://t.co/9ZC6i9l8HC pic.twitter.com/O0DpGwNELE 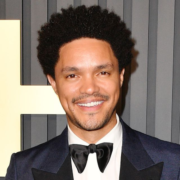 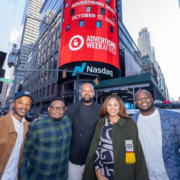