Greeted with comparisons to Michael Jackson and Usher, Chris Brown has managed to remain dominant for 18 years in the music industry since his debut in 2005 as an R&B artist, which then showed the world his versatility, making him a very polished musical artist, from singing, rapping, dancing and producing.

With 10 studio albums, 9 mixtapes, 59 singles and 1 collaborative EP, the 33 year old musical talent has indeed left his mark in the scene. While still on tour for his latest album offering, “Breezy”, Chris Brown was announced to be the male singer with the most Gold-certified singles, since Elvis Presley, unseating him from the throne.

Is 2023 the year we can finally acknowledge that Chris Brown is now deserving of the “King Of R&B” title? 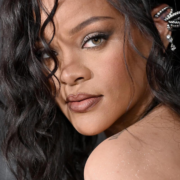 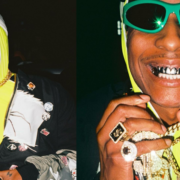