Davido, one of Nigeria’s superstars has announced that he will be releasing a new single this coming Friday, the 13th of May 2022 that is going to be a part of his upcoming album. The single will be titled “Stand Strong” in which he features The Sunday Service Choir, an American gospel choir led by musical artist, producer and business mogul Kanye West and is conducted by choir director Jason white. 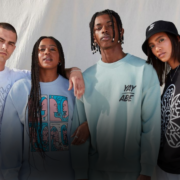 A Print Collaborative Collection From H&M and Yay Abe 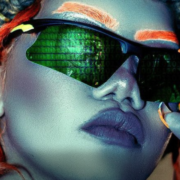