According to reports, the Monate Mpolaye hitmaker, DJ Sumbody and his entourage were travelling on Woodmead Road when unidentified shooters accosted their vehicle and sprayed it with a hail of bullets. DJ Sumbody and one of his bodyguards died instantly after being caught in the hail of bullets this morning.

DJ Sumbody was gearing up to host his All White Veuve Clicquot Picnic later today. DJ Sumbody’s management teamed confirmed his passing this morning with an issue of a statement. No further details have been made available to the public due to ongoing investigations. 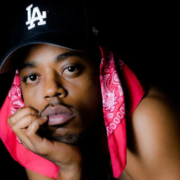 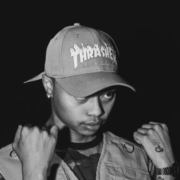