Gigi Lamayne’s new Set in Stone album is finally out and it comes through with 10 tracks in total with features from the likes of Anzo, Big Zulu, Majorsteez, Kid X, Makhadzi, Busiswa, and more… This album marks Gigi’s current artistry stance and from an offering point of view, Gigi gifts her fans a high-octane hip hop experience that highlights the lyrical abilities that she is well-known for. Still, some other vibes within it present her in a different light as means of involving diversity within her sonics.

It does, however, take a couple of listens to appreciate certain records but holistically it’s a solid follow-up to last year’s Mermaids and Stuff album which didn’t get a super positive reception even though that album carried so many records which further proves quality over quantity is a real thing. Check out the album below and share your thoughts with us. 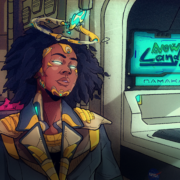 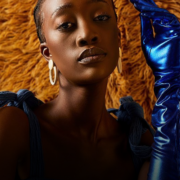