‘WHO RUNS THE WORLD? GIRLS!’ A song that became a feminist mantra and still reverberates around the world today. Hearing these words for the first time, I feel an intoxicating mix of confidence and euphoria. Anything is possible. I am no longer a wallflower. Strong bodies dance on a screen; women move in sync, chanting, ‘GIRLS RUN THE WORLD!’ It allows me to dream that it can be done.

Throughout the history of art, women have frequently been portrayed solely as objects of desire. This is no longer the case, as artistic depictions of women have diversified considerably in both subject matter and style. In addition, while women artists have not always enjoyed the same acclaim as their male counterparts, there has been a clear shift towards increased recognition of female and nonbinary artists. The most recent Venice Biennale’s International Art Exhibition, curated by Cecilia Alemani and titled The Milk of Dreams, bears testament to this shift, with Black women artists also being highlighted in the exhibition. We have also seen progress in the local art world; in 2019, Cameroonian-born Koyo Kouoh was appointed Executive Director and Chief Curator of the Zeitz Museum of Contemporary Art Africa in Cape Town.

While some progress towards gender equality has been made, we don’t have to look far to find areas where change in this arena is still sorely needed: unequal pay, sexual harassment, gender-based violence, violence against the LGTBQI+ community and virulent transphobia are all too common. Amplifying the voices of women, gender non-conforming and non-binary artists has thus never seemed as compelling and vital as it does today. It is heartening that this preoccupation with gender equality is set to carry on. The list of artists included in this exhibition celebrates this movement and change. ‘Titled Girls Run the World, this curatorial project presents inventive and singular perspectives on gender identity. This extraordinary group of artists, who hail from South Africa, Egypt, Nigeria and Sudan, explore a range of complex issues faced by women, gender non-conforming and non-binary people today.

Our intentions, as a gallery and as a team, have always been to provide a platform that highlights and celebrates the narratives of and from the African continent and so, by hosting a group exhibition in August each year, our focus turns towards sharing the stories of woman and non-binary artists. This means turning towards conversations around the impact of gender, its definitions and the constraints which shape and reflect society at large. 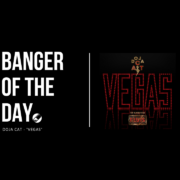 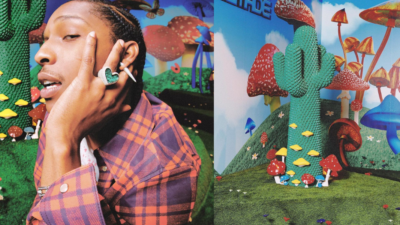 A$AP Rocky and his brand-new design HOMEMADE, have created a new CACTUS edition for the ... 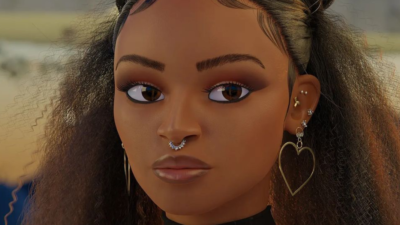 As a conduit of South African culture, we are dedicated to amplifying culture in all ... 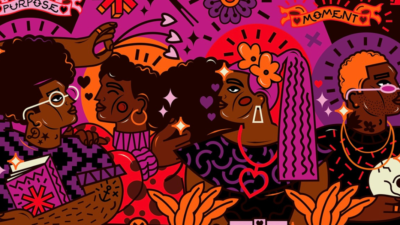 Karabo Poppy Collaborates with Cîroc for the Passion Flavour Launch