Hipnosis Songs Capital confirmed that on Tuesday the purchase of the catalog following the rumours was going to happen.

Hipgnosis acquired 100% of the publishing rights, master recordings, and neighbouring rights of Justin Bieber’s back catalog. It includes 290 songs that were released before December 31, 2021, Forbes reported. This includes his hit songs “Baby” and “Boyfriend.”

Justin Bieber’s longtime manager Scooter Braun made a statement on the acquisition, saying;

“When Justin made the decision to make a catalogue deal we quickly found the best partner to preserve and grow this amazing legacy was Merck [Mercuriadis] and Hipgnosis. For over a decade now Justin Bieber has entertained us and moved us with some of the biggest songs in the world. I’m so proud of him and all those involved over the years in helping amass this incredible body of work. Justin is truly a once in a generation artist and that is reflected and acknowledged by the magnitude of this deal.” 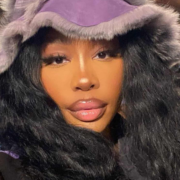 Another day, Another “Kill Bill” Version 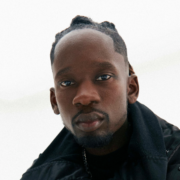