It comes as no surprise that Kendrick Lamara attained Spotify’s most streamed rap album of 2022 spot. Mr. Morale & The Big Steppers is undeniably one of the best bodies of work to come out of 2022. After awaiting the album for several years, Mr. Morale & The Big Steppers had no disappointments from its rollout, the single that was used to announce the album ‘The Heart Part 5’, the album itself, its messaging and the cinematic experiences with the visuals.

The album had a total of 1.4 billion streams on Spotify, some of the albums that were not far behind are; NAV’s Demons Protected By Angels with 1.3 billion streams, Jack Harlow’s Come Home The Kids Miss You with 1.1 billion streams and the last one on the top 5 is Drake and 21 Savage’s collaborative album Her Loss with 1.0 billion streams.

Continue to stream the album below. 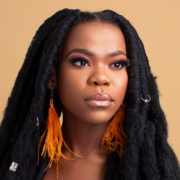 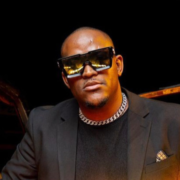