KHAN KHALII could be considered a hidden gem in the local alternative music scene but she definitely a familiar name to those that are plugged into the scene. KHAN KHALII released a single titled “Sooner” on the 7th of July and it sees her bring her distinctly powerful and emotive vocals atop purposefully ‘off rhythm’ production. The song has a runtime of 1 minute and 53 seconds and feels like an interlude, and I assure you that you’ll find yourself hitting the replay button in an attempt to relive the climax of “Sooner”. Listen to “Sooner” below. 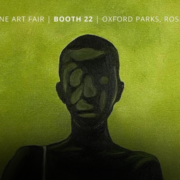 “Contemporary Soul” By My Loves Collective 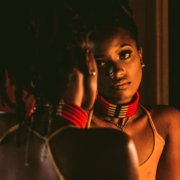 Wendy Kay Is Doing It Her Way