What makes this song interesting is the fact that he raps on this joint which is a contrast to his reputation as a well-known producer but the experience is hitting no lie especially because of the hard-hitting instrumental that’s been paired up with some infectious bars courtesy of the man himself.

According to his latest post on this, there’s a whole lot more content and music on the way but whether that will be similar to this current drop is a question that hasn’t been answered yet… 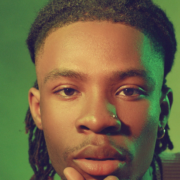 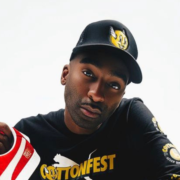