Last week Friday The Big Hash finally dropped off his Better Late Than Never debut album as promised… The album comes with about 12 tracks in total with features from the likes of Lucasraps, Gwen Bunn, FLVME, Blxckie, Anica Kiana, Francis Jay and KindlyNxsh.

This album is been, for a long-time, coming as initially Heartbreak Hotel was the title of the debut album that was teased some time ago and we guess, Better Late Than Ever also serves as an apology for the delay… Sonically, you can tell that this is Hash in top form as the variety of moods, skill, collaborations and deliveries offered in this album are testament to that.

I love you endlessly and unconditionally 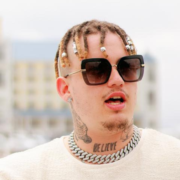 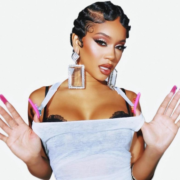