If you have been following the journey of Majorsteez, or have heard a couple of their songs, you’ll know that they make music about almost anything under the sun, and they achieve this by making trendy words or saying an actual song – Example; “Asbonge”.

The brother duo teased their unreleased hip-hop song, Changitse at the beginning of January, which had some positive reactions on Instagram, which then prompted them to get a feature from upcoming Skhandaworld rapper, Roiii.

After being teased all month, Majorsteez have announced the official release date for Changitse and the official features. It is now known that Changitse will be released across all digital streaming platforms this Friday, the 27th of January and it features Emtee and Roiii.

Check out the teaser below; 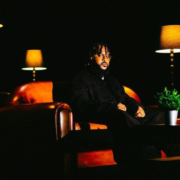 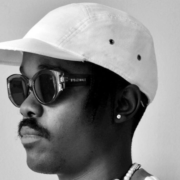