Money Badoo’s PORN$TAR debut album is finally ready to pre-order and that news came with the release of her new ‘PI$TOL POP’ single. Now, according to DSPs the album is expected to drop on the 6th of May and will come through with 10 tracks in total with mentioned features from lordkez and Maglera Doe Boy.

Her new single ‘PI$TOL POP’ is quite a banger as it finds Money surfing over one hard-hitting instrumental. NOTBENJAMIN handled production on the song and we wouldn’t be surprise if the sought-after producer had more of an involvement in the project considering the pair are frequent collaborators… 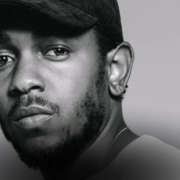 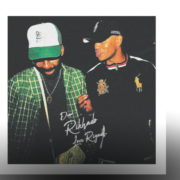