On the 23rd of March, Singer-songwriter and producer Nalu announced that she would be leaving her hometown of Cape Town to take a oneway flight to Los Angeles to further her career. Today she shared the exciting news that she will be signing to the iconic Hip Hop label Death Row Records and announced that she’d be working on a new album. The achievement is well deserved by Nalu, who, up until now, has been an independent artist, creating, producing and directing her work. 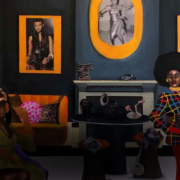 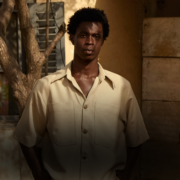