Kelvin Momo is a South African DJ whose music is a specialized sound of the Amapiano genre and it’s catered to a particular group of listeners. Momo embarked on his musical career nearly a decade ago, but he began getting mass recognition after he released ‘Yelele’ with Luu Nineleven featuring Daliwonga two years ago. The single release was followed by his debut album Momo’s Private School.

It’s safe to say after that release he gained a large number of listeners. He has two other bodies of work between the first and this new release, Bayeke an EP and Ivy League his sophomore album. Amukelani which translates to “receive or accept” in English is his third studio album and it is transcribed as a body of work that retains the soulfulness of his other previous projects.

The album encompasses a total of 26 songs and there are quite a few features which include vocalists; R&B artist Nanette, Babalwa M, Copper SA, MaWhoo, Mzizi just to name a few and producers as well as instrumentalists Jay Sax, Sipho Magudulela, Mas Musiq, Yumbs and Loxion Deep. The album is soul and jazz heavy and it has the perfect balance of dance and soulfulness, making yet another chefs d’oeuvre of a private-school Amapiano album. Listen to Amukelani below. 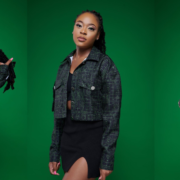 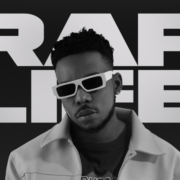