Ciza, whose birth name is Nkululeko Nciza is a South African musical artist. His exceptional way of making music and sticking to his afro-fused sound has risen him to prominence. His parents are both music moguls which has undoubtedly influenced his artistry. Ciza released a new song today titled ‘Ola Mama!’ and it’s a perfect record for this upcoming sunny and breezy season.

Family I’ve been silent for a while like the quiet seas but the storm is here, the new wave is here.

‘Ola Mama!’ could be perfectly summed up as a refreshing 5-minute long song with different artists that bring out different elements which beautifully wrap up the song. Ciza features Tony Duardo, Seekay and BoiBizza, if you haven’t listened to this new release click play below. 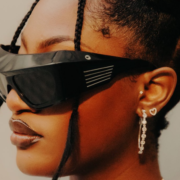 Tems To Perform In South Africa This December 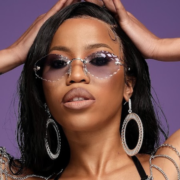