After teasing that something was on the way via the clearing of his Instagram page + the artwork glimpse, PartyNextDoor followed that moment up with the release of a new song called ‘Her Old Friends’ which has already sparked new album expectations as this drop also marks PND’s first solo drop of the new year and in a while…

Experience-wise, the new song is another PartyNextDoor banger that again paints vivid sultry and vivid relationship & lifestyle inspired pictures as in some instances Party can be heard singing about how he always knew that he had a bad b*tch for example… Here’s hoping that this new drop leads to a bigger release such as a new album or something but at least, for now, PND fans were remembered today. 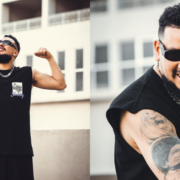 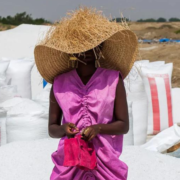