Back in December, it was revealed that South Korean label ADER error had linked up with Converse to reimagine the Chuck 70. This new shoe is said to have been inspired by ADER error’s “The new is not new” design philosophy that is said to connect past and present with cues from classic looks…

The pair evidently carries a twisted aged look with some deconstruction aesthetics that have been equipped with the classic Chuck 70 with some collaborative elements such as featured blue cut-outs of canvas attached from the toes to the collar, “The new is not new” text (on the left shoe) that begins in a blueprint on the aged midsole and transitions to blue embroidery on the off-white canvas upper.

These are expected to be released on January 9 via ADER error and select offline stores will stock them on January 10 and Converse has actually scheduled a launch on January 12 at a price of about R1 968,94. 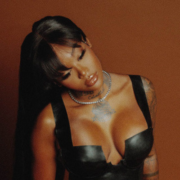 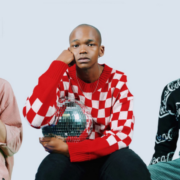 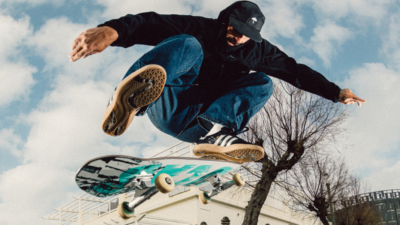 Palace is sticking to its strengths and renewing its long-standing collaboration with adidas Originals for ... 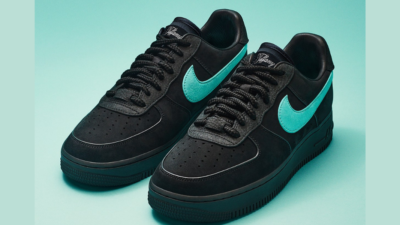 Tiffany & Co, the manufacturer of jewels and high-end items, which LVMH purchased in 2021, ... 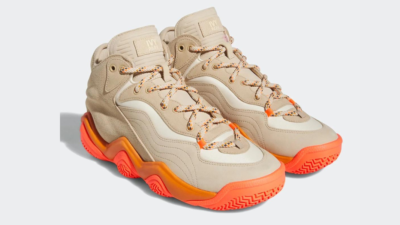 For their first 2023 release, IVY PARK and adidas step up their game by collaborating ...