By now you should know that Pusha T’s highly-anticipated new album is set to release this Friday and yesterday the GOOD Music president decided to hop onto social media to officially reveal the official album art, tracklist, and features for It’s Almost Dry.

This album will be the follow-up to that 2018 DAYTONA body of work and it will arrive with a total of 12 tracks with guest appearances from the likes of NIGO, JAY-Z, Kid Cudi, Kanye West, Lil Uzi Vert, Don Toliver, Labrinth and King Push’s brother Malice. 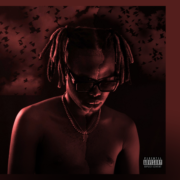 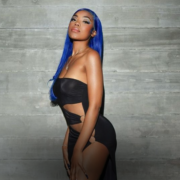