A couple of weeks ago Rihanna was announced as this year’s Apple Music Super Bowl Halftime Show headliner on the 12th of February 2023 at State Farm Stadium in Glendale, Arizona and it is safe to say her fans were thrilled. Rihanna had gone on a 6-year music hiatus but she quenched her fans’ thirst with the release of the lead song from the Black Panther: Wakanda Forever soundtrack album ‘Lift Me Up.’

Now her fans will not only get to see her perform at the super bowl but will also be able to get their hands on her new Savage x Fenty Super Bowl “Game Day” limited edition capsule collection.

In accordance with Hypebeast, the “Game Day” collection features 17 pieces which range from a selection of hoodies, sweatpants, varsity jerseys, tops, beanies, boxers, caps and a bandana. The collection also includes two pairs of black and white football-themed cotton boxers and an LVII tube top. The collection is now available on SavageX. 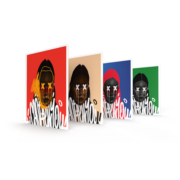 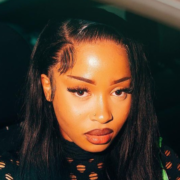 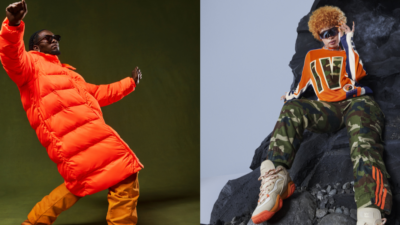 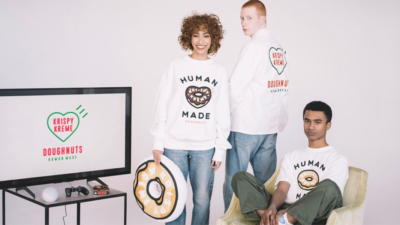 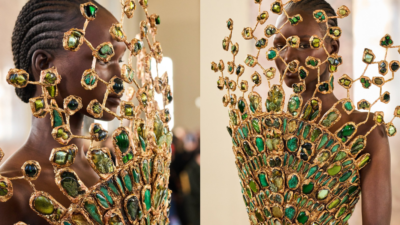