Music is spiritual and Sam Deep’s ‘Thokoza’ single personifies it. Following the platinum certification of his hit single ‘Khusezo Khanya’, with the help of Babalwa M’s vocals, the producer/DJ Sam Deep delivered another soulful Amapiano banger with Mawhoo on a well praised single, ‘Thokoza’.

The spiritual track takes it’s title from the Zulu ancestral salutation and acknowledgement “Thokoza.” A true spirit uplifter, The fan-favourite single has been hot since its arrival and the fans/supporters finally get treated with the official visual representation by the hands of Nigel Stockl and Lindokuhle Malinga.

The setting/atmosphere is dark and showcases the practice of traditional ancestral. Watch the music video below; 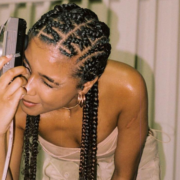 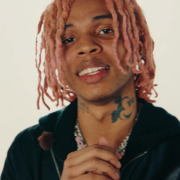