Internationally recognized artist Sho Madjozi breaks her silence with the latest offering, Toro. After two years of her hiatus, Sho Madjozi’s last release was in 2020, and was the 9-track EP “What A Life”.

Expected on the 11th of November, Sho Madjozi had postponed her single release to today. The Limpopo born star surprises her fans/supporters with a guest feature from the American rapper Darryl Dwayne Granberry Jr. also known as DDG.

The song is accompanied with a visual representation, which will be made available at 19h00 this evening on YouTube. DDG showcases versatility as he jumps on an amapiano record, which is vey unexpected but however, he did enough to fit the vibe of the entire song and matches Sho Madjozi’s energy.

Toro is Sho Madjozi’s first single of the year, and her first single in two years and this is her escaping toxicity and rediscovering her power. Welcome back! 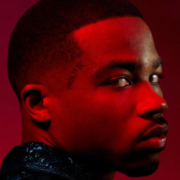 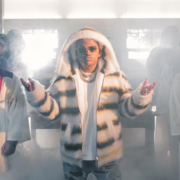 Focalistic Gets Spiritual With The New “Ghetto Gospel” Album