The London-based rapper of Ghanian heritage, Michael Ebenezer Kwadjo Omari Owuo Jr., known professionally as Stormzy is ready to wrap the musical year up with a bang!

Following his 2019 album release, “Heavy Is The Head”, the British rapper has been treating his fans/supporters with single releases.

Already treating his loyal fans with two singles Hide & Seek and Firebabe as appetisers recently, Stormzy is ready to deliver a full body of work offering. This Is What I Mean album drops this Friday, the 25th of November 2022 and Stormzy shares the official feature list using a creative “cast list” concept. 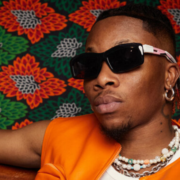 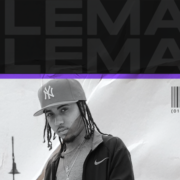