After a long wait for Sza’s next album release, she has finally announced the name of her upcoming album titled S.O.S a morse code I have seen in her ‘PSA’ latest music video ‘Shirt‘ and her Instagram bio. When I first saw it a couple of weeks ago I knew something big was coming but I had no idea it would be an album. In an exclusive interview with Billboard Sza revealed that she has been releasing music on her own terms, she even gave her manager Henderson just a four days’ warning that she’d be releasing ‘Good days’

I only do what I want to do, and this makes me feel free and safe and unrestricted.

This year Sza has been generous with releasing new music, she released her Crtl (Dexule) including ‘Shirt’ and now reveals the title of her new album. The official release date for S.O.S hasn’t been announced but Sza revealed that it drops in December and that she is stressed about meeting the deadline. You can watch her interview with Billboard talking about the album below: 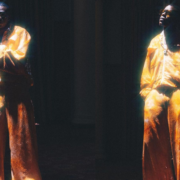 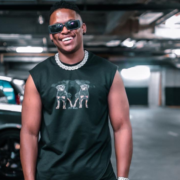