Morning Star is where it all began as far as my introduction to Zoocci Coke Dope goes. From the onset, I could tell that Zoocci Coke Dope was going to be a different talent within the greater Hip Hop landscape. Admittedly, I do not know enough about production and its processes, like mixing and mastering, to be able to properly articulate and appreciate what is happening on each album. However, I can comment on how I felt at the time and how each album related to my life at that point. On some level, I feel like I have grown with Zoocci Coke Dope. I started listening to his music as a wide-eyed boy in university and even today, in my manhood, I still consult his catalogue for guidance.

Let me paint you a picture. The year is 2017 and I am doing my second year of university. My life was… tumultuous. I used to live in Braamfontein and my building was located on Juta Street, which is one of the busier streets in Braam. I was in my single room, rolling a questionable blunt with questionable weed, just trying to block out all of the noise that came with living in Braam. I sparked my blunt and so my journey with Zoocci Coke Dope began.

Within the opening seconds of the album, I was taken aback by what I was hearing. To hear something that emotive whilst being able to capture my attention in the trap-heavy era of the time was.. unexpected. Pleasantly so, I might add.

The tales of “Mr Nice Guy”, and the pursuit of your dreams were themes that spoke to me on a deep level at that point in my life. I could feel the hunger in the subject matter scattered throughout the album. Morning Star was a statement. Fledging bass lines and clever wordplay often times got lost in the encapsulating ebbs and flows of the album because of how Zoocci masterfully brings elements together. In hindsight, Morning Star is like a theatrical rollercoaster that sounds sinister but if you dig a bit deeper, you’ll find that the story Zoo is telling on this album is one that everyone can relate to.

Anxiety – The crowning moment for Zoocci Coke Dope. If for whatever reason, you hadn’t recognised the magnitude of his talent, this album saw the often reserved figure demand your attention. To define anxiety and explore it from one perspective is ‘relatively’ easy. Zoocci’s ability to fully explore the depths and complexities that come with anxiety is what created my affinity for this album.

Sonically, the fast half of the album isn’t new territory for Zoocci. The soft-spoken approach he takes on songs like “Insecure” and “Tennis Interlude” on the latter half of the album are what stood out to me. It illustrated an evolution in his sound and an unrivalled dedication to creating a thematic album that adjusts and morphs to the subject matter in question. Therein lies the mark of an artist. Creative enough to express different levels of vulnerability without leaning on cliches and tropes that many artists fall victim to.

At the 4:06 mark of the song “Current State of Mind IV” Zoocci says, “Damn, that’s a crazy question. Firstly I promised myself to.. try and forget the whole thing and never act like it happened because it was such a bad time mentally for me and I don’t want to think about it, but this is therapy… so if I had to explain to someone”. Following that brief skit, he breaks into an emotion-invoking melody that is drenched in autotune. Different.

He was bold enough to create an unapologetic representation of himself and his sound on Morning Star. Courageous enough to shine a light on the anxiety that he’d been experiencing on Anxiety, the album. There is a valuable question to be asked of Zoocci following the success of his album. Well..what now?

Trying to follow up on Anxiety would perhaps be his most challenging personal and creative venture. From a story perspective, naming the album Anxiety+ meant he would have to expand on the concept he began with on the predecessor. Truthfully, I didn’t see how he would expand on the concept because of how extensively he explored the topic already. Now that you have admitted to having anxiety, now what? What I found listening to Anxiety+ was not profound but insightfully revealing nonetheless. I could go on about how Zoocci Coke Dope pushed himself sonically, but I don’t think that’s the point of the album. Coming in with a runtime of 36 minutes, Anxiety+ is Zoo’s shortest offering and whenever I listen to Anxiety+, one song consistently stands out to me – “PLUS+”. Remember when I said that I felt like I’d grown up with Zoocci? Well…When I was smoking on camera and living like a rockstar in my younger years in Braam, I too wouldn’t have thought I’d make it this far. With all the anxiety and substance abuse, I’m still here. That’s what + represents. Being yourself. Thank you Zoo. 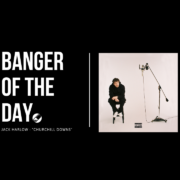 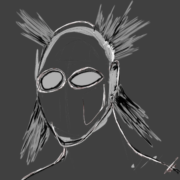 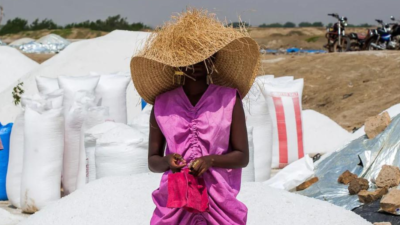 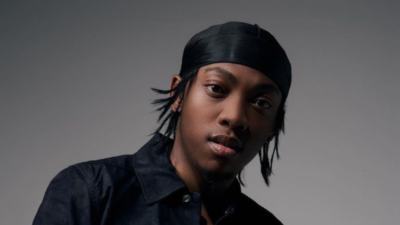 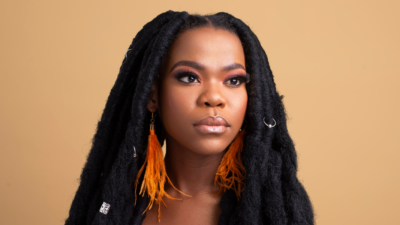