Kickstarting the year off on a high note, African Pop Maverick, TRESOR, announces collaboration with Popcaan and Drake with new single “We Caa Done” out today via OVO Sound.

The Pop Afro-Fusion track with Caribbean feel to it was co-written by TRESOR, recorded by Drake’s longtime collaborator Noah “40” Shebib and produced by TRESOR and Batundi, a signee of TRESOR’s Jacquel Entertainment Group.

“It’s always a true honour to collaborate on new music with Family. Thank you OVO Sound for believing in me.”

TRESOR’s rise to global prominence continues to be reinforced with his various accolades and career milestones such as being inducted into The Recording Academy as a voting member, and placing at #15 on Billboard’s Hot 100 Songwriters list in addition to Billboard’s Dance/Electronic and R&B Songwriters list where he debuted at #4 and #8 respectively just to highlight a few.

This New Year promises to be an exciting one for TRESOR with more groundbreaking local and international initiatives to be announced soon. His unwavering commitment to projects that uplift Africa remain at the core as he pays it forward with the Hunter’s Jacquel Culture House (JCH) which seeks to break new barriers this year after its successful launch last year in Johannesburg, Cape Town and Durban, positioning the brand as South Africa’s most powerful empowerment platform for new artists looking to succeed in the music industry. 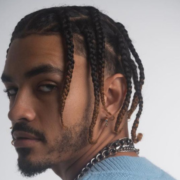 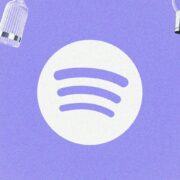