20 year old, Black Sherif – born Mohammed Ismail Sherif is a Ghanaian whizz-kid who took the internet by storm when he debuted his single, “Kwaku The Traveler” which has since been making waves on TikTok and topping charts. The “of course I f**d up, who never fk up? Hands in the air. No hands? Still, I can’t believe it” banger now has its beautifully shot visuals that were directed by award-winning filmmaker, David Nicol-sey. Watch the music video below. 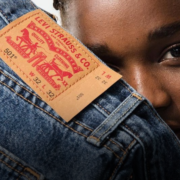 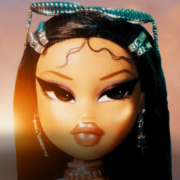