Sampa the Great is back with her latest offering – which is the fourth music video released off As Above, So Below. The official music video is for the closing song on the album ‘Let Me Be Great’ featuring  Angélique Kidjo – a five-time Award Grammy Award-winning Beninese singer-songwriter, actress, and activist. “Giving the Legend Angélique Kidjo her flowers in the ‘Agolo’- inspired visual for Let me be great” Sampa shared on her Instagram page.

The visuals were released yesterday which was Zambia’s Independence Day, making it extra special for her and all Zambian fans. On Highsnobiety, Sampa explains the importance of anchoring her culture and weaving it throughout the body of work, be it the language, lyrics or visuals, “Language is a connection that’s ancestral. It’s not just about doing it because it feels fly […] One of the things I always wanted when my grandma was alive to connect with her and talk about stories that we both love in our native language, and we couldn’t really do that because of that disconnect.”

What a journey and important year of growth and possibilities. Dropping a special video today!

Forever inspired to never let anyone bring me down and always push to be the greatest version of myself, as should you 🙏🏾❤️💐 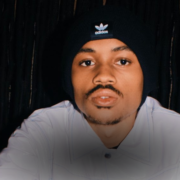 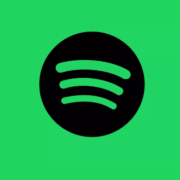