Priddy Ugly recently dropped off some new visuals presented as a visualizer for his ‘1632’ record that stems from his recent MUD body of work. The video was directed, shot & edited by Nkululeko Armsdeal Lebambo of CIDEFX FILMS and pretty much finds Priddy Ugly performing the record in the streets of Thembisa (1632 is the postal code for that area, by the way), a location which the song honours apart from Priddy’s lyrical narration that showcases the “weaving of vivid rhymes between boom-bap percussion, languid acoustics, amapiano-inflected instrumentation, and soulful sound beds that MUD carries”.

‘1632’ is a pure hip-hop banger that many fans seem to be celebrating as Priddy’s devotion to the culture continues to strengthen and resonate through each release be is audio or visual. MUD as a project is a perfect display of Priddy’s fierce skill as an artist and we encourage you to have a listen to it in its entirety. 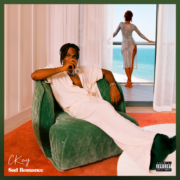 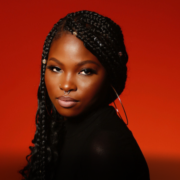