Smino’s much-anticipated album is almost here and Smino has released a creative marketing video to promote the upcoming album. The mixing and execution of the video should come as no surprise considering the calibre of artist Smino is. Smino displayed features in such a fire way with him holding multiple letters and then putting them in the mailbox.

Smino is then seen on the receiver’s end where he shuffles the letters on his hand with different artirst that will feature on his album. I like the concept the video had, it matched the album’s title perfectly. The album is titled ‘Luv Letters’ and is scheduled to drop tomorrow the 28 of October 2022. To watch the promo video for ‘Luv Letters’ click below. 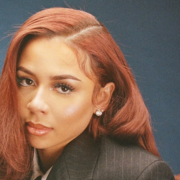 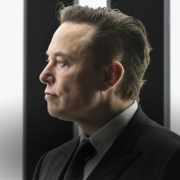