Yamiko is back with a new release, I had previously described her as a singer/songwriter who hails from Cape Town, whose delicate vocals often tell stories of her challenges with giving and receiving love, and all the drama that comes with it. The latest release is a music video for her ‘Sneaky Link’ single. The video was directed by BuddaPest and we get to see Yamiko dance throughout the video. This video is taking me back to the 2000s and early 2010s era of music videos that allowed us to get into the artist’s conceptual world and see their dance moves while at it. Watch the ‘Sneaky Link’ official music video below.

It’s been a long time coming, but the music video for Sneaky Link is finally dropping, today, the 23rd of October, at 5 pm. Click the link in my bio to set a reminder.

A huge shout out to the family @cruelsectionmusic for the hard work and support through the creative process. And to everybody that came out to vibe out with us, thank you. I’m eternally grateful. 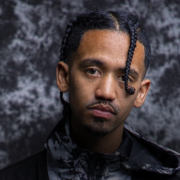 Denzel The Artist Is Sportscene’s 2022 ‘Put Me On’ Winner 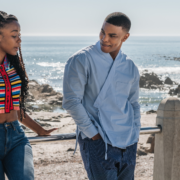